Presence of these sections in Linux kernel.

Each of these sections are represented by vm_area_struct in Linux.

The Linux task_struct has memory struct in mm_struct. The mm_struct has vm_area_struct for all these sections.

For all the sections the virtual address will be accessed.

The MMU part of CPU checks if the virtual to physical translation is present in the TLB cache.
If no translation exist in TLB it raises an page fault exception.

As a result of the Page fault exception the page fault handler is called.

__do_page_fault is called. This function checks if there is vm_area_struct present for the faulting address.

If the virtual area is present in a VMA then good_area handling is invoked, else it goes bad_area function:


good_area handling :
If we see that the faulting address is correct then handle_mm_fault function is called to allocate a new page frame, similar to the demand paging explained in the Memory Initialization topic.
Posted by sk at 10:33 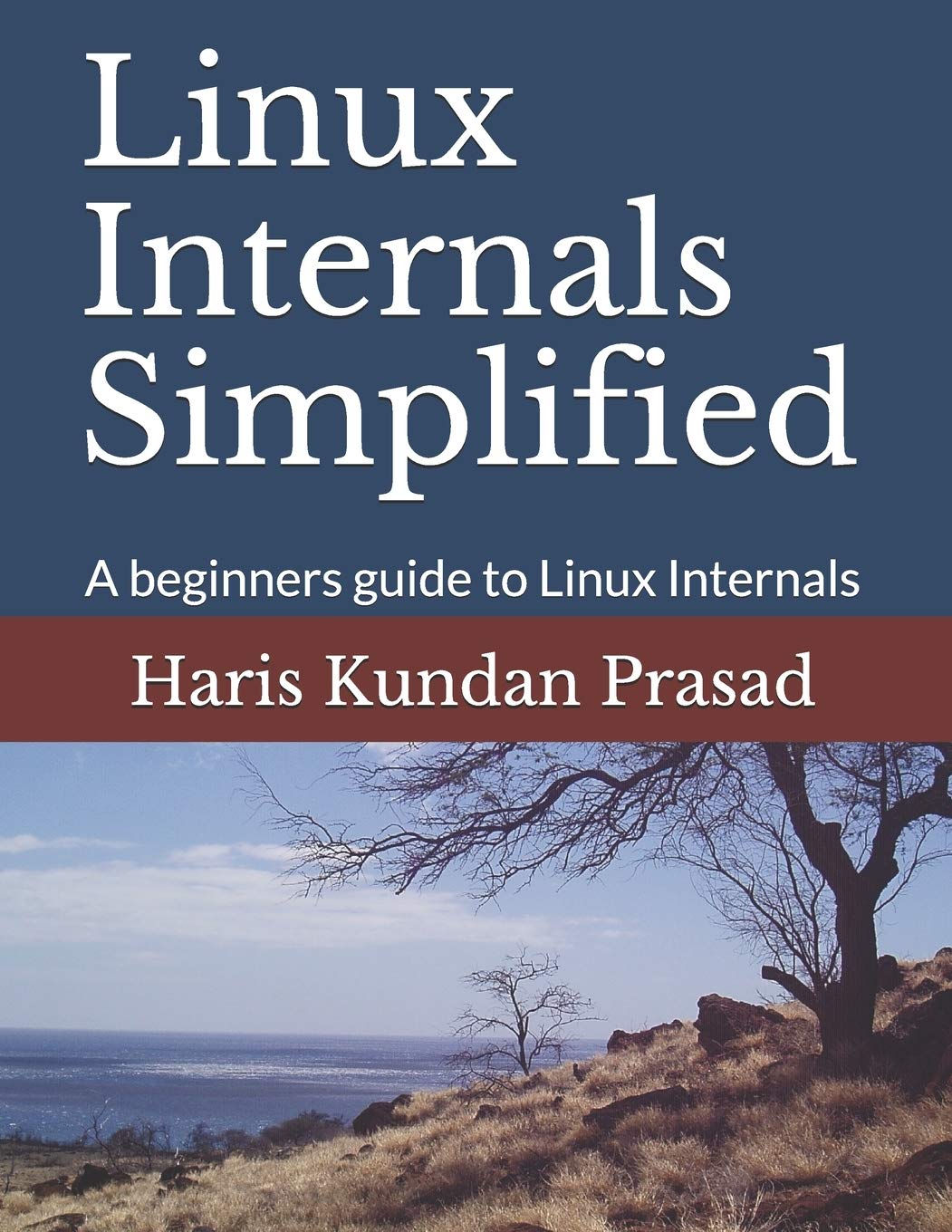 Articles in this blog

sk
These blogs are posted by Shubham Sharma and Kundan Kumar. These are result of the exploration we did for various stuffs which were unknown to us. We have published many of the contents in this blog in the "Linux Internals simplified" book. This book is available on Amazon: https://www.amazon.com/gp/product/B087SHCBD4